I have been using an UP Plus 2 printer extensively, to print ABS parts since 2013. It has always produced great quality prints from day one, and they still come out the same every time. I recently purchased a brand new UP Box+ after trying a couple other printers and slicers. I realized that Tiertime’s slicer is about as good as it gets for ABS. I fully expected at least equal quality prints, if not several years of evolution towards even better quality.

To my surprise, the Up Box+ does not even come close to the quality I get from my old UP Plus 2. I am currently trying to chase down possible causes for the differences and will post some pictures after I get some examples to show. I was able to print the same part on both printers with the latest UP Studio software. I had been using a very old legacy UP software for my UP Plus 2, which was always just fine. Hopefully, the new parts I am printing on both printers will eliminate the newest sofware from one of the possible differences.

The next thing I will be looking at is the Hepa filter fan. The part artifacts I am getting on the UP Box+ is very much like “fuzzy skin”, which could very easily be related to the significant vibration induced by the Hepa filter fan. I will be disconnecting the fan and printing another part to see if this could be a factor. Has anyone else with both printers noticed this difference in print quality, and been able to figure out why?

A picture would be great to see more specifics.

But it sounds like the nozzle is not staying in place while printing so perhaps the print head itself is not tight in its place (magnets or screws?) or the parts in the back that keep the X axis fixed are broken.

When the machine is intialized try to feel and wiggle the print head, it shouldn’t be easy to move it. 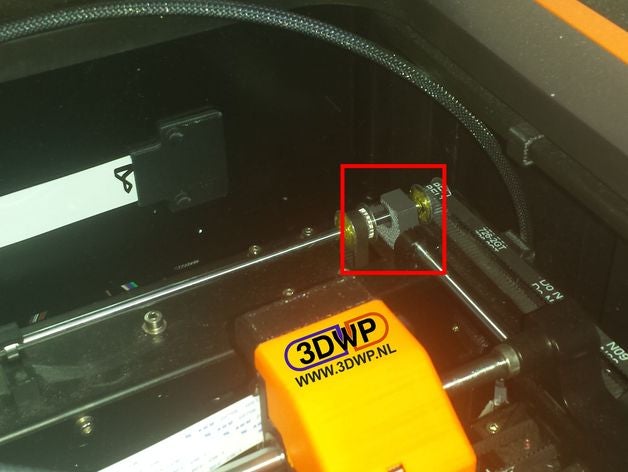 Everything is solid. No wiggles anywhere that I can tell. Ironically the UP Plus 2 isn’t nearly as solid, especially in the platform bed. 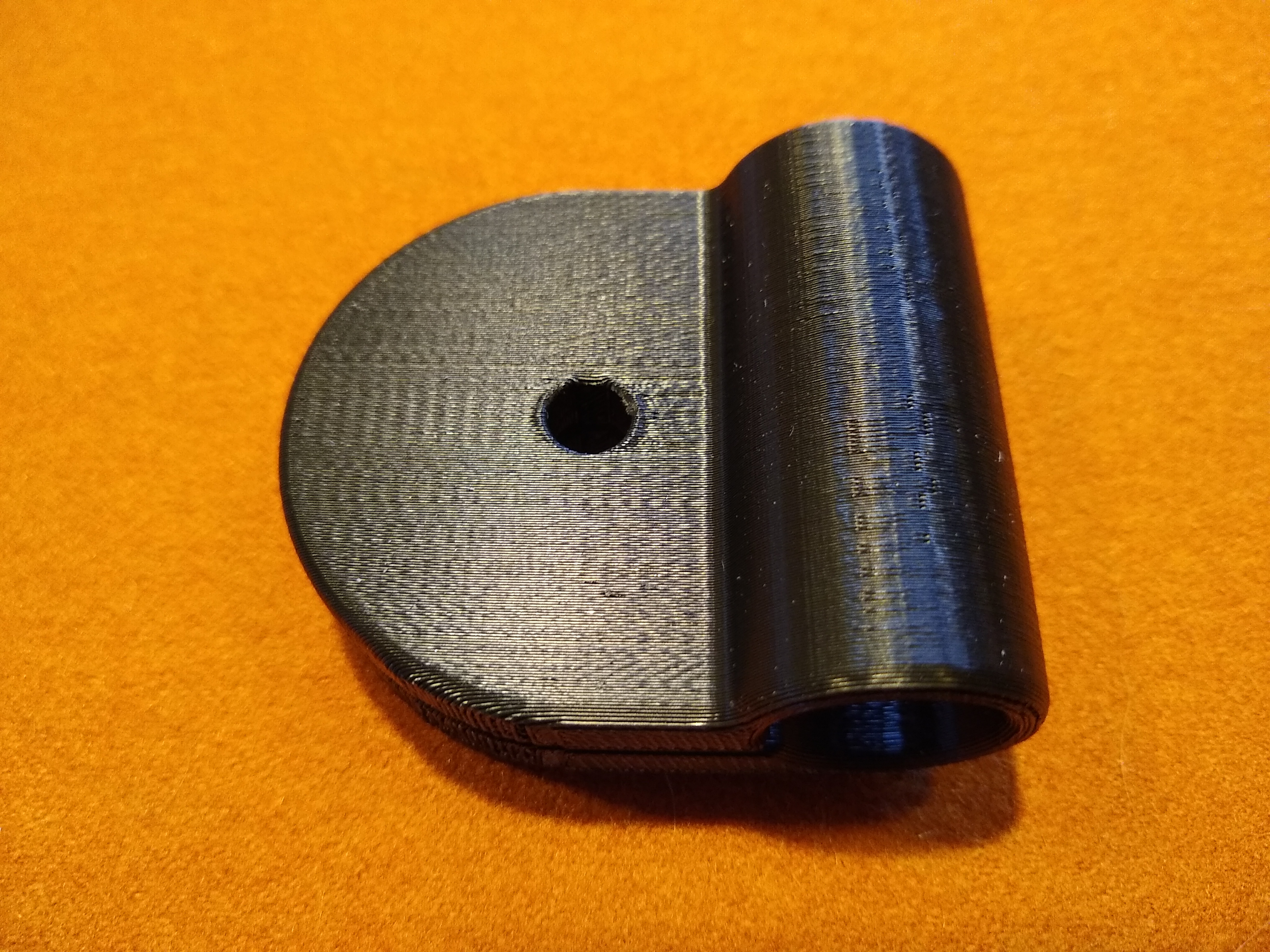 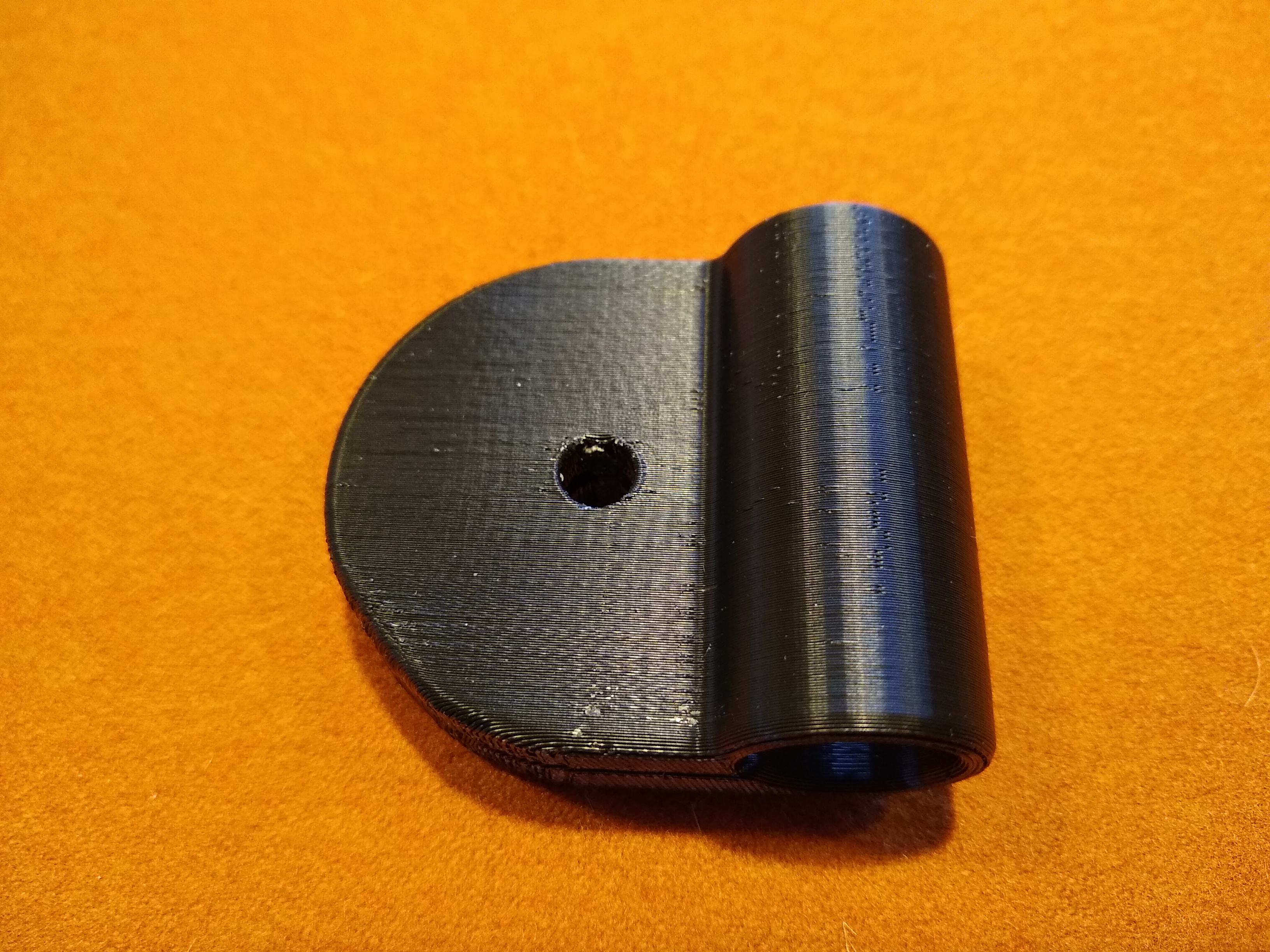 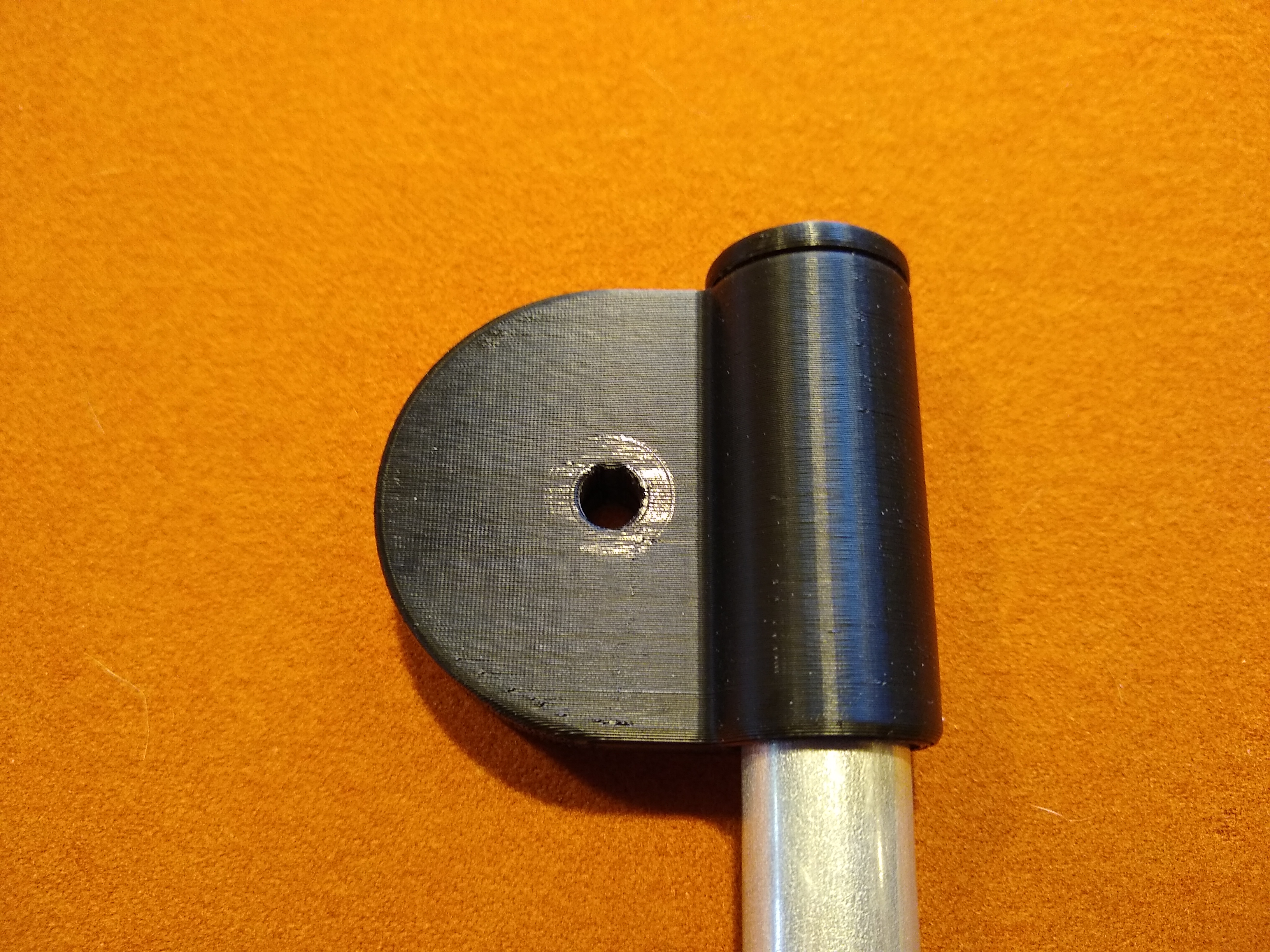 Pretty strange indeed. The old legacy software Version 2.11 with the seven year old UP Plus 2 printer is by far the best result. The second picture with the newest UP Studio 2.6.43.627 and the UP Plus 2 printer is only marginally better than the UP Box+ with the same UP Studio software. However, the nozzle temperature may have been higher than 145C due to the setup with the newer software. Even though it appears there might be some heat distortion on this part, the surface finish would probably be the same.