After 16 hours of usage, my mainboard on recently received Cetus2 from kickstarter has fried. Arrived home to a print that halted halfway through, wouldn’t re-initialize as stepper motors wouldn’t actually move.

Removing the bottom panel revealed the issue, appears to be power delivery circuitry for the stepper drivers, would make sense considering most other functionality is operable save for any sign of life from steppers.

Somewhat humorously it thinks it’s completing initialization, calibration and prints - even going so far as to spew filament out.

I’ve removed the mainboard but difficult to determine what the component model number was specifically for home repair. I’m guessing tiertime would rather I not home repair, but unsure? Is there any wiring diagrams and is there a way to have a warrantied mainboard shipped to me? 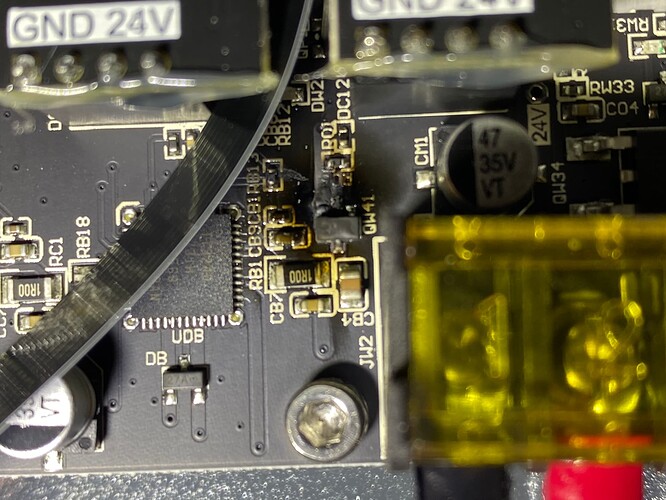 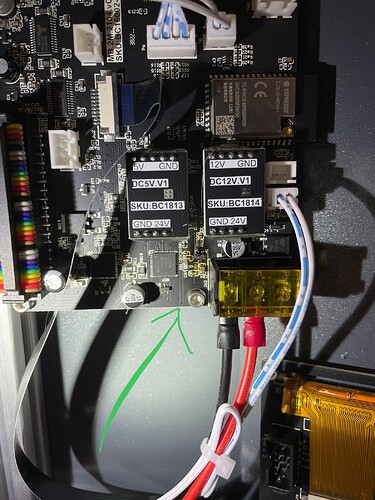 Wow that is amazing, I had to double take because I took other photos I hadn’t shared and it looks identical - even the burn marks.

Jason has reached out to my support ticket and said they will be shipping parts asap because I’ve also had a fan fail and initialization has never worked which he says is due to failing magnet.

New mainboard in place and printer is operational again, I still have to manually bypass the initialization step by fooling the sensor with handwaving a magnet around it at the appropriate time.

You solved one problem. Good.
I also replaced the main board, but this time the Y motor is not moving. 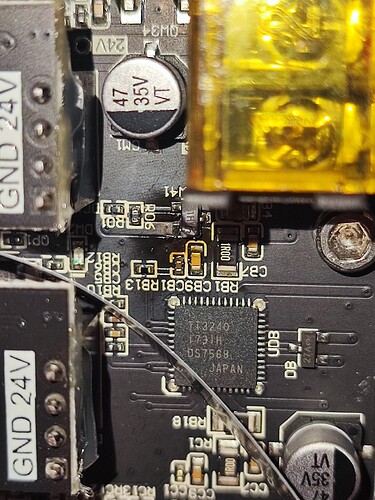 Another nerd with the same error

May I ask where you ordered another motherboard, please?

You can request here.
Submit a request – Tiertime Help Center

Awesome…just got mine today. Can’t wait for parts to start failing!

Seriously, how the hell can I return this lemon of a printer for a refund?

Thank you. Waiting for my ticket to be answered.

The same issue, printing the dragon before I started to really use the pinter, and came back to find fans running, a blank screen, and a blue smoke smell.

seems that there is a major probelm with this version of the mainboard (and display one) - perhaps a retink is needed ?